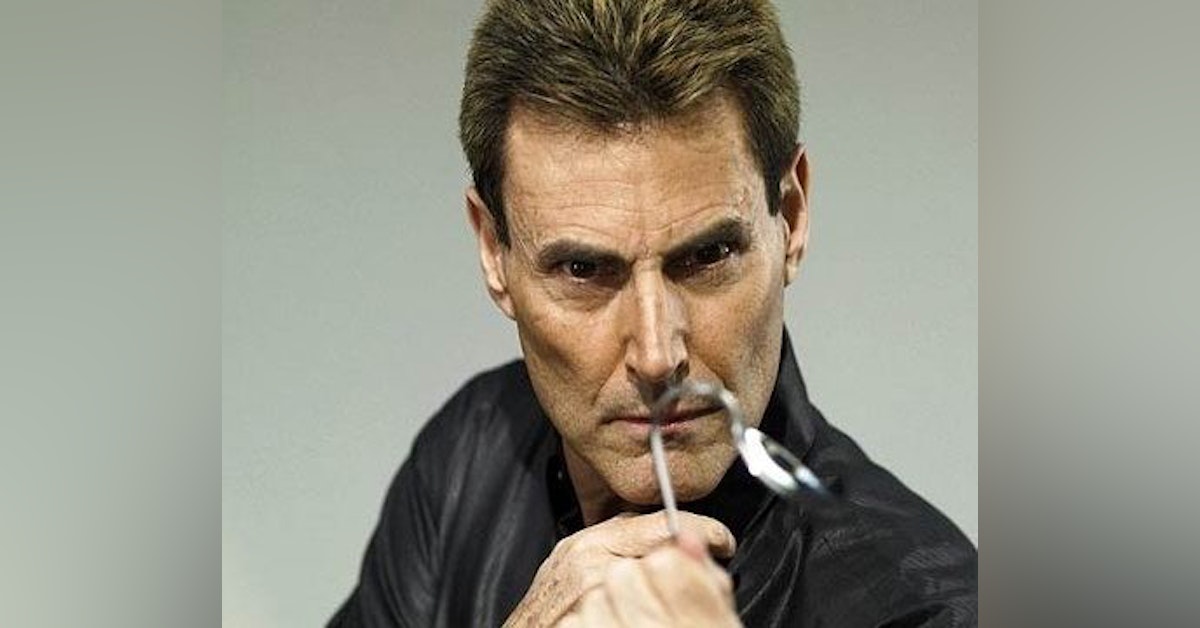 This week's subject needs to get bent

Uri Geller (/ˈʊri ˈɡɛlər/;[1] Hebrew: אורי גלר‎; born 20 December 1946) is an Israeli-British[2] illusionist, magician, television personality, and self-proclaimed psychic. He is known for his trademark television performances of spoon bending and other illusions. Geller uses conjuring tricks to simulate the effects of psychokinesis and telepathy.[3][4] Geller's career as an entertainer has spanned more than four decades, with television shows and appearances in many countries. In 2015, FISM (the International Federation of Magical Societies) invited Uri Geller to deliver an inspirational, motivational lecture to over 1500 Magicians at FISM Italy. Geller admitted that he is a magician and can perform seven tricks.[5]