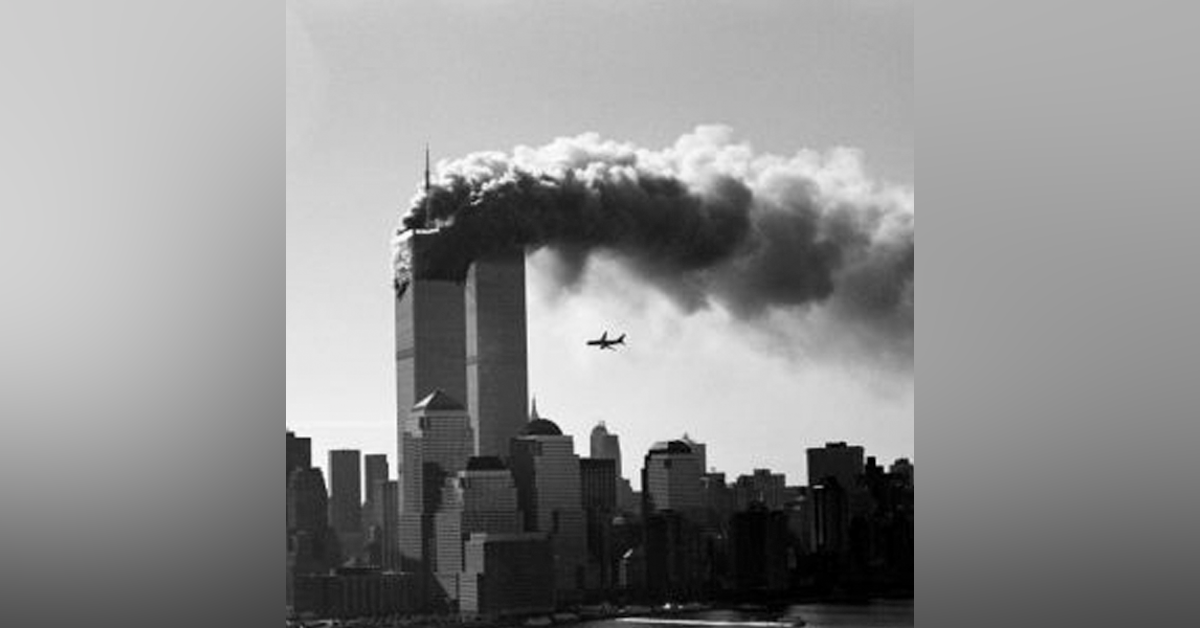 On this week's episode, jet fuel burns that hot

There are many conspiracy theories that attribute the planning and execution of the September 11 attacks against the United States to parties other than, or in addition to, al-Qaeda[1] including that there was advance knowledge of the attacks among high-level government officials. Government investigations and independent reviews have rejected these theories.[2][3] Proponents of these theories assert that there are inconsistencies in the commonly accepted version, or evidence that was either ignored or overlooked.[4]