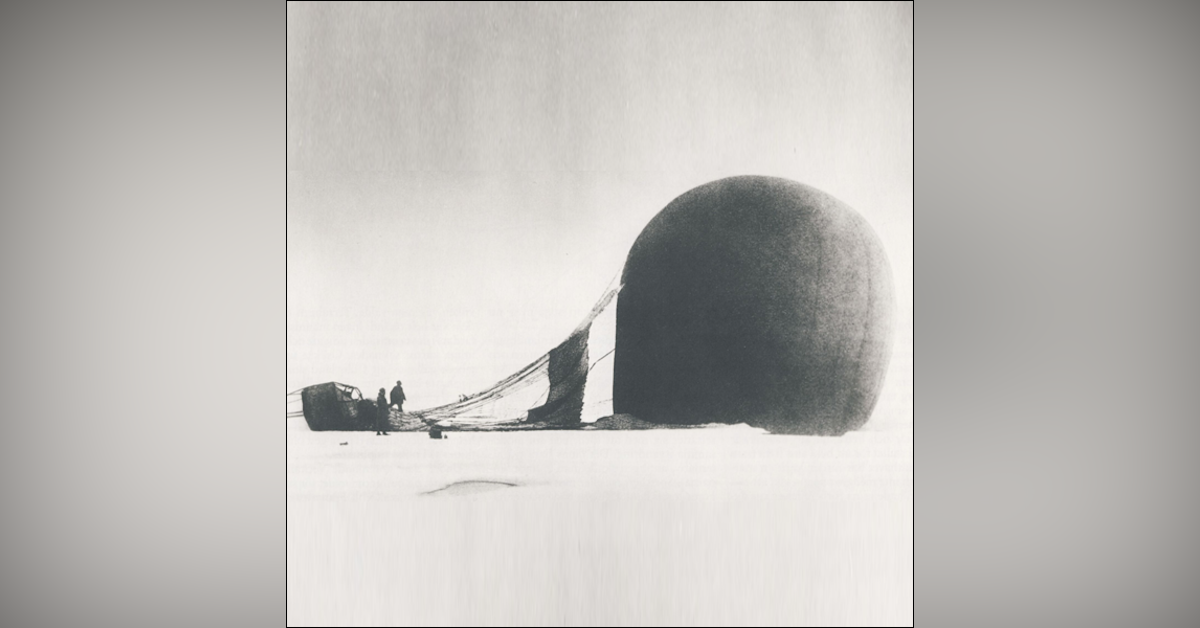 This episode is pretty cool.

Andrée's Arctic balloon expedition of 1897 was an effort to reach the North Pole in which all three expedition members perished. S. A. Andrée, the first Swedish balloonist, proposed a voyage by hydrogen balloon from Svalbard to either Russia or Canada, which was to pass, with luck, straight over the North Pole on the way. The scheme was received with patriotic enthusiasm in Sweden, a northern nation that had fallen behind in the race for the North Pole.