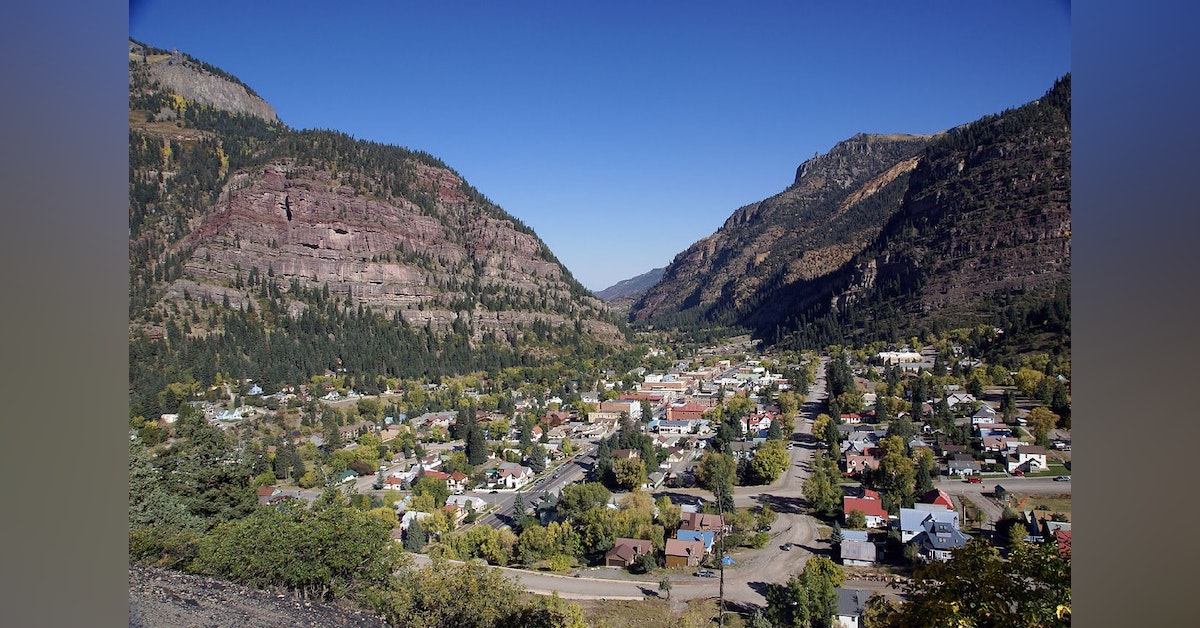 This week, Heath hates a book

Atlas Shrugged is a 1957 novel by Ayn Rand. Rand's fourth and final novel, it was also her longest, and the one she considered to be her magnum opus in the realm of fiction writing.[1] Atlas Shrugged includes elements of science fiction, mystery, and romance, and it contains Rand's most extensive statement of Objectivism in any of her works of fiction. The theme of Atlas Shrugged, as Rand described it, is "the role of man's mind in existence". The book explores a number of philosophical themes from which Rand would subsequently develop Objectivism. In doing so, it expresses the advocacy of reason, individualism, and capitalism, and depicts what Rand saw to be the failures of governmental coercion.