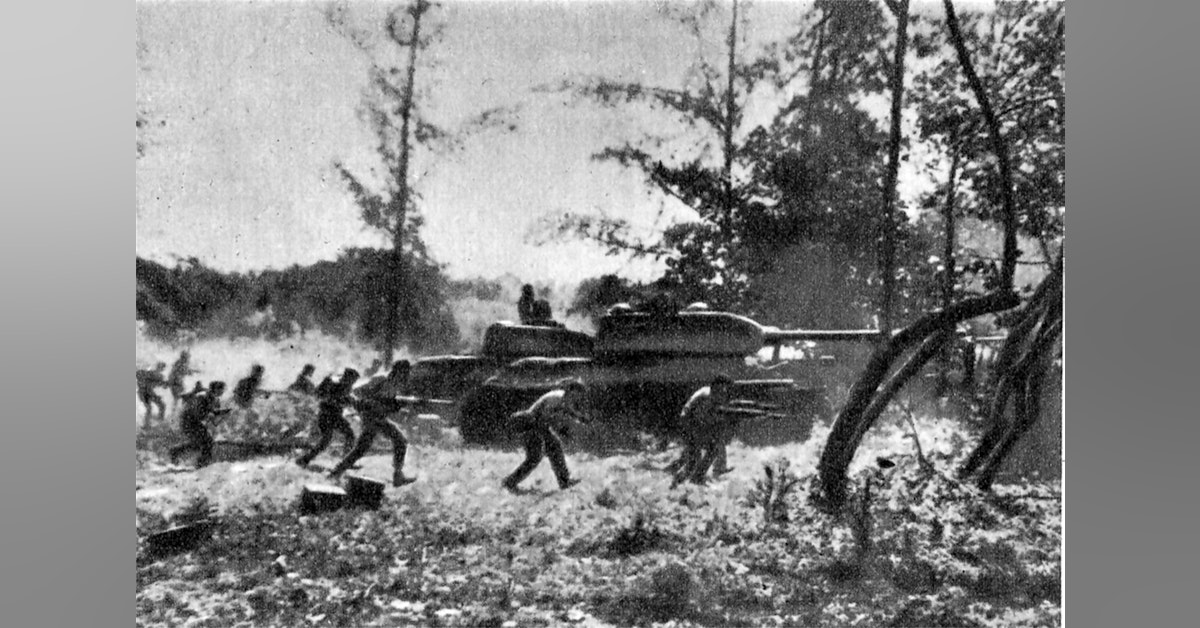 No pigs were harmed in the making of this episode.

The Bay of Pigs invasion (Spanish: invasión de bahía de Cochinos; sometimes called invasión de playa Girón or batalla de Girón, after the Playa Girón) was a failed landing operation on the southwestern coast of Cuba in 1961 by Cuban exiles who opposed Fidel Castro's Cuban Revolution. Covertly financed and directed by the U.S. government, the operation took place at the height of the Cold War and its failure led to major shifts in international relations between Cuba, the United States, and the Soviet Union.