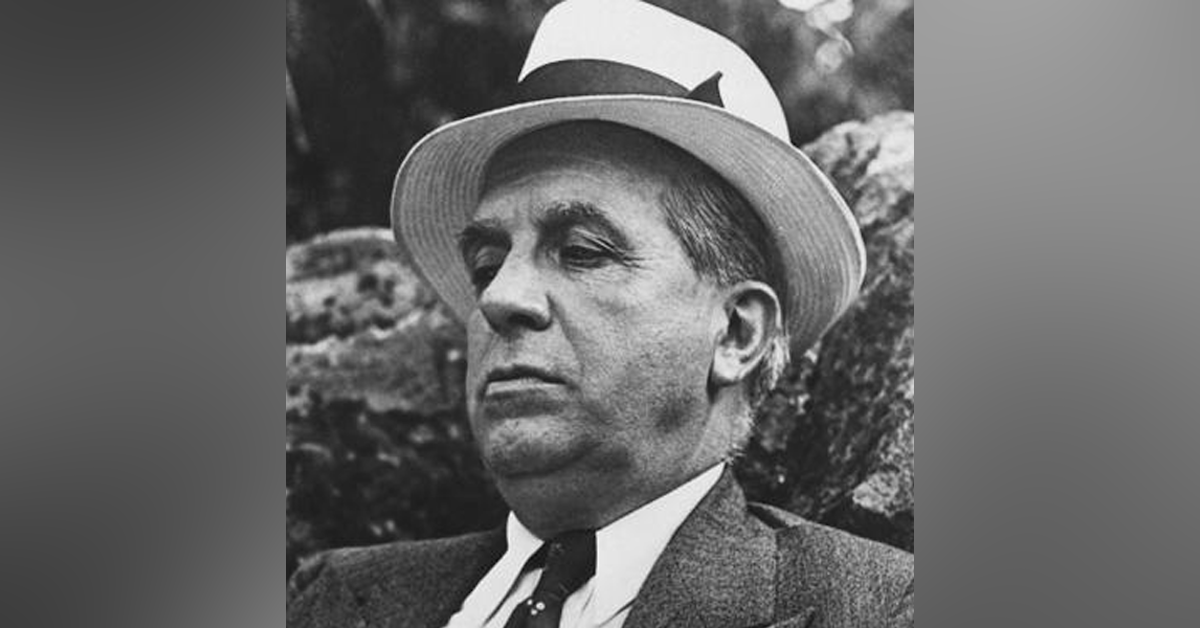 Charles Ponzi, (born Carlo Pietro Giovanni Guglielmo Tebaldo Ponzi; March 3, 1882 – January 18, 1949), was an Italian swindler and con artist in the U.S. and Canada. His aliases include Charles Ponci, Carlo, and Charles P. Bianchi.[1] Born and raised in Italy, he became known in the early 1920s as a swindler in North America for his money-making scheme. He promised clients a 50% profit within 45 days, or 100% profit within 90 days, by buying discounted postal reply coupons in other countries and redeeming them at face value in the United States as a form of arbitrage.[2][3] In reality, Ponzi was paying earlier investors using the investments of later investors. While this type of fraudlent investment scheme was not originally invented by Ponzi, it became so identified with him that it now is referred to as a Ponzi scheme. His scheme ran for over a year before it collapsed, costing his "investors" $20 million.