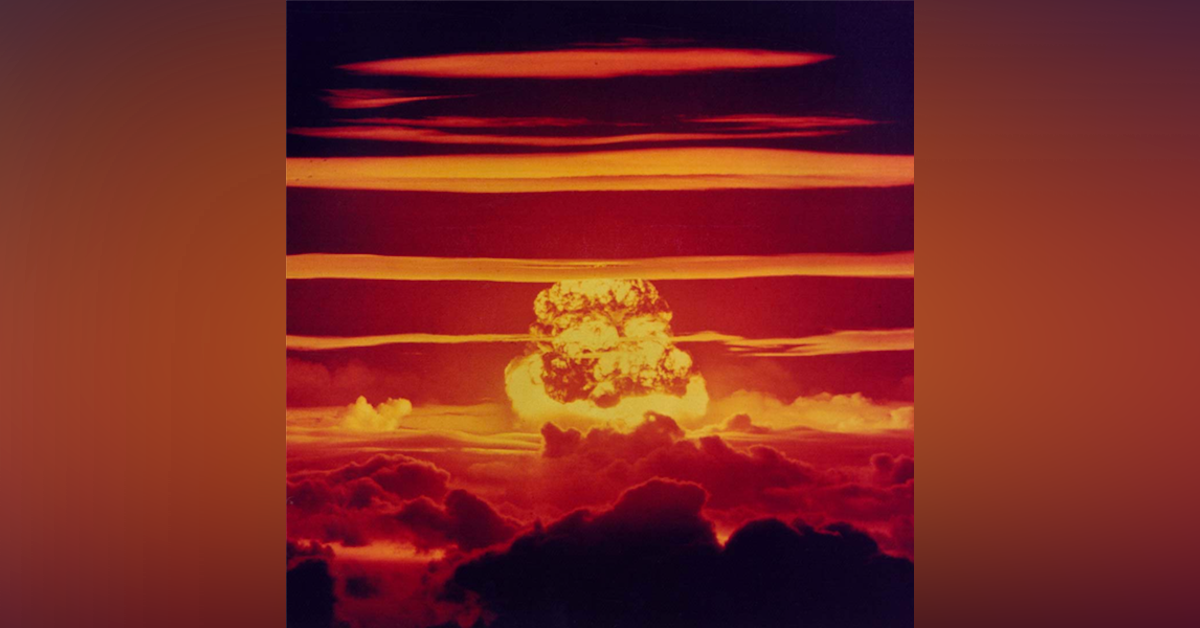 Best enjoyed under a desk

The Cold War was a state of geopolitical tension after World War II between powers in the Eastern Bloc (the Soviet Union and its satellite states) and powers in the Western Bloc (the United States, its NATO allies and others). Historians do not fully agree on the dates, but a common timeframe is the period between 1947, the year the Truman Doctrine (a U.S. foreign policy pledging to aid nations threatened by Soviet expansionism) was announced, and 1991, the year the Soviet Union collapsed. The term "cold" is used because there was no large-scale fighting directly between the two sides involved in the conflict, although there were major regional wars, known as proxy wars, supported by the two sides.