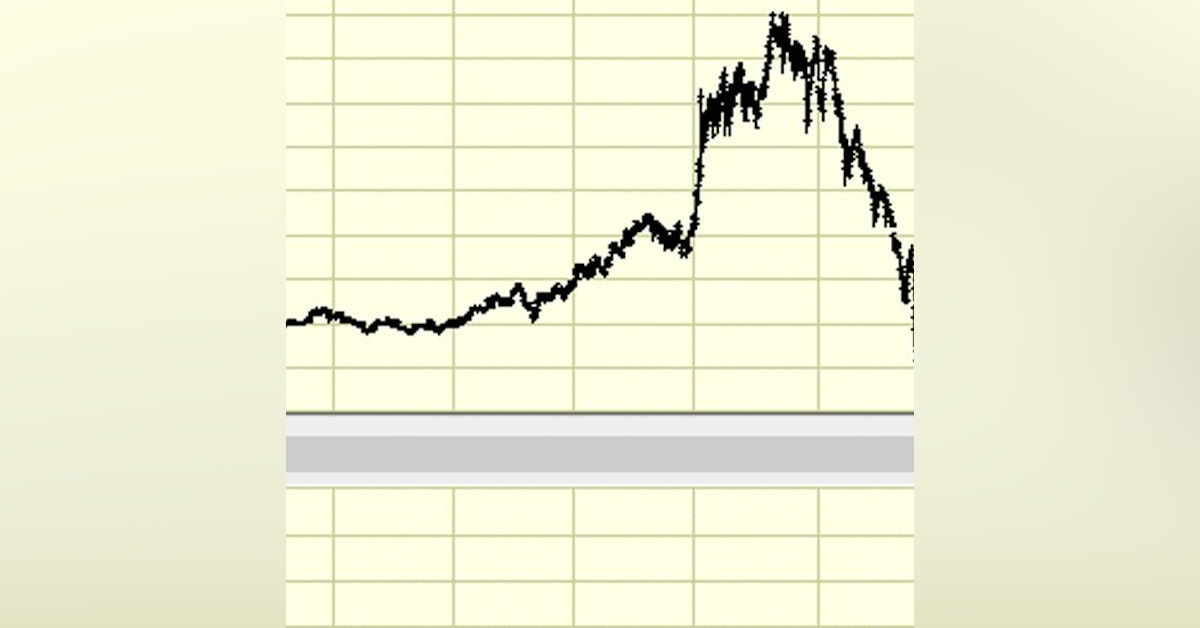 Enron Corporation was an American energy, commodities, and services company based in Houston, Texas. It was founded in 1985 as a merger between Houston Natural Gas and InterNorth, both relatively small regional companies. Before its bankruptcy on December 3, 2001, Enron employed approximately 29,000 staff and was a major electricity, natural gas, communications and pulp and paper company, with claimed revenues of nearly $101 billion during 2000.[1] Fortune named Enron "America's Most Innovative Company" for six consecutive years.