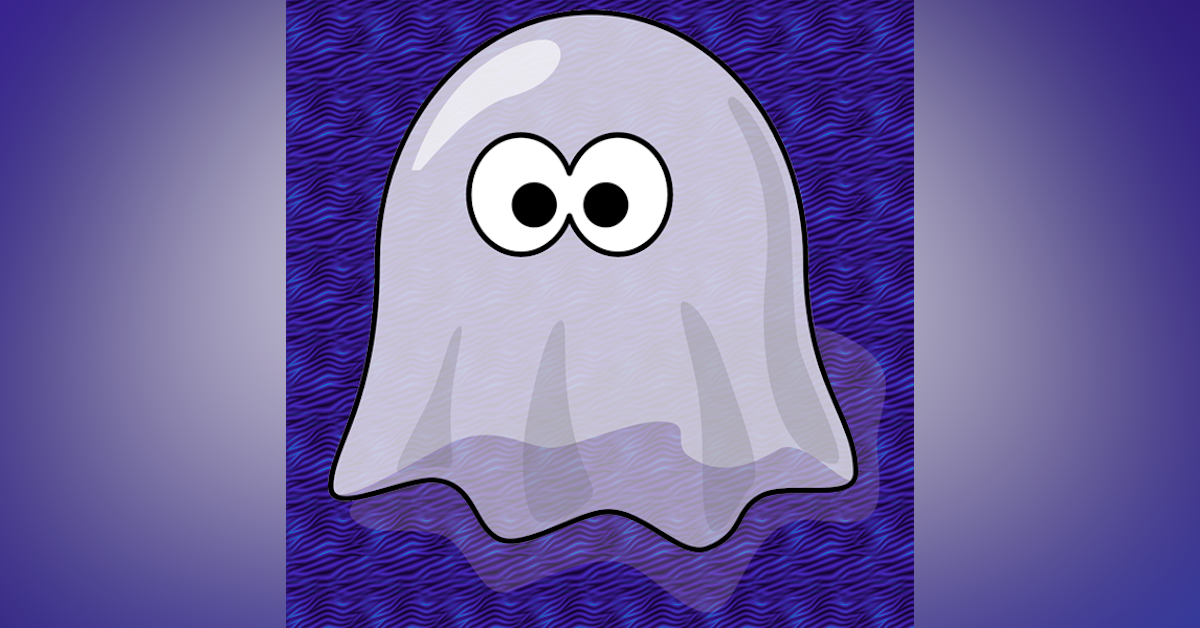 Ghost hunting is a fringe pseudoscience wherein its adherents visit and investigate locations that are reported to be haunted by ghosts. Typically, a ghost hunting team will attempt to collect evidence that they see as supportive of paranormal activity. Ghost hunters often use a variety of electronic devices: the EMF meter; digital thermometer; handheld and static digital video cameras, such as thermographic (or infrared) and night vision; digital audio recorder; and computer. Traditional techniques such as conducting interviews and researching the history of a site are also employed. Some ghost hunters refer to themselves as a paranormal investigator.[1]

Ghost hunting has been heavily criticized for its total absence of scientific method; no scientific body has ever been able to confirm the existence of ghosts.[2][3] Ghost hunting is considered a pseudoscience by a vast majority of educators, academics, science writers, and sceptics