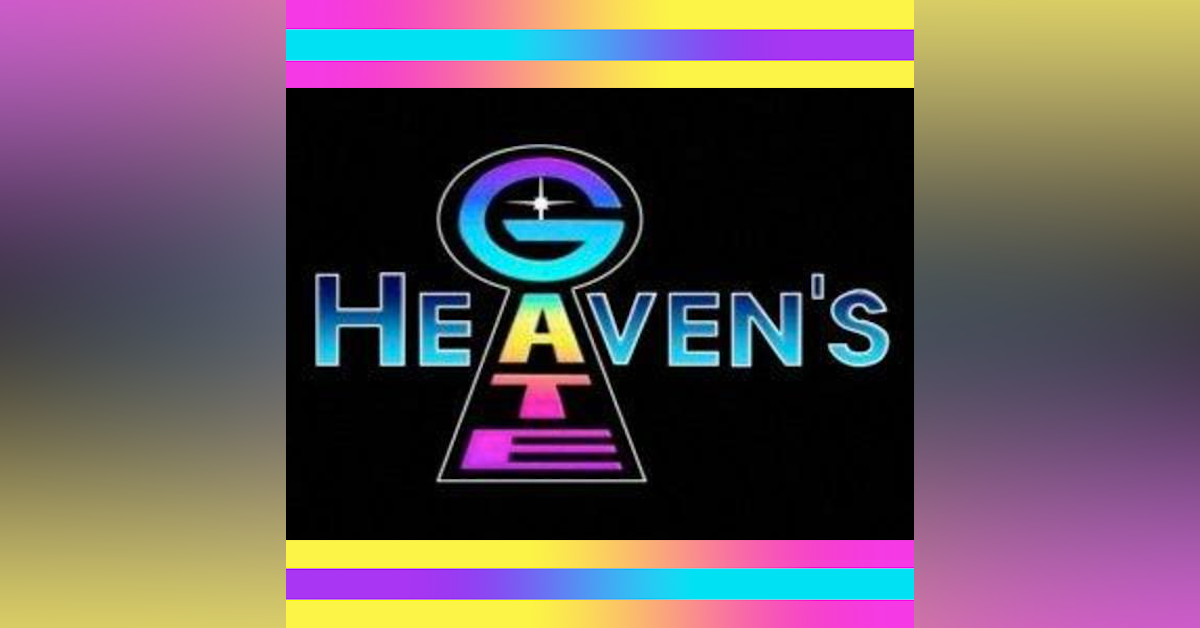 We've been dying to do this one.

Heaven's Gate was an American UFO religious millenarian cult based in San Diego, California, founded in 1974 and led by Marshall Applewhite(1931–1997) and Bonnie Nettles (1927–1985) until their deaths.[1] On March 26, 1997, police discovered the bodies of 39 members of the group, who had participated in a mass suicide in order to reach what they believed was an extraterrestrial spacecraft following Comet Hale–Bopp.[2][3]