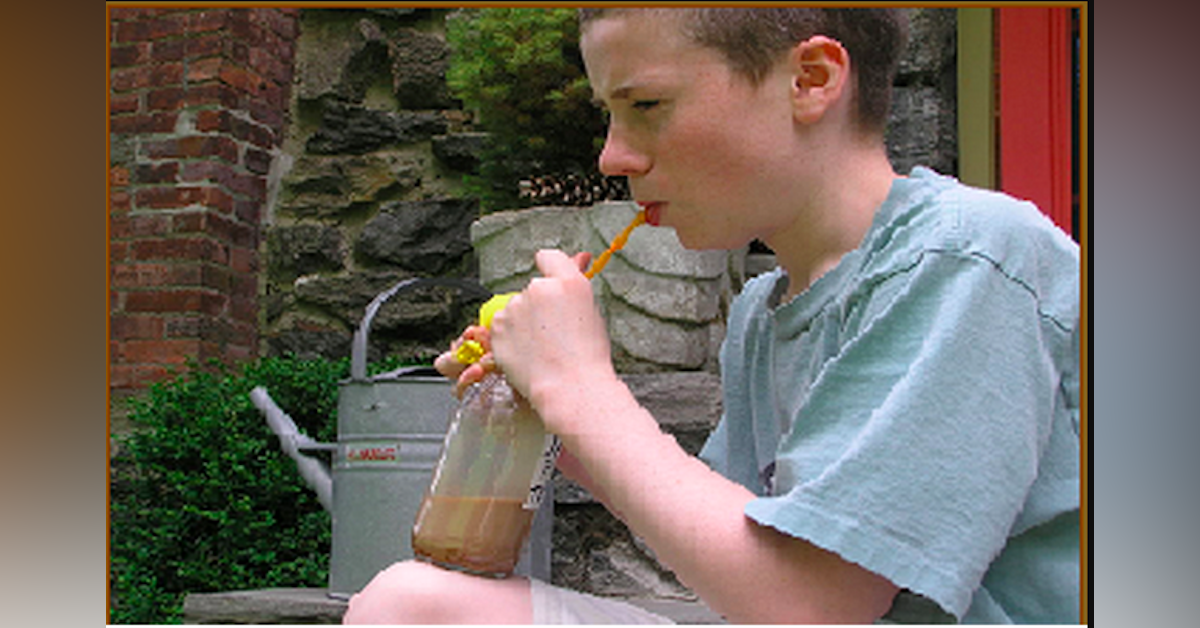 This episode brings the good $hit

Jenkem is an inhalant and hallucinogen created from fermented human waste.[1] In the mid-1990s, it was reported to be a popular street drug among Zambian street children. They would reportedly put the feces and urine in a jar or a bucket and seal it with a balloon or lid respectively, then leave it out to ferment in the sun; afterwards they would inhale the fumes created.[2][3][4][5] In November 2007, there was a moral panic in the United States after widespread reports of jenkem becoming a popular recreational drug in middle and high schools across the country, though the true extent of the practice has since been called into question.[6][7] Several sources reported that the increase in American media coverage was based on a hoax and on faulty Internet research.[8]