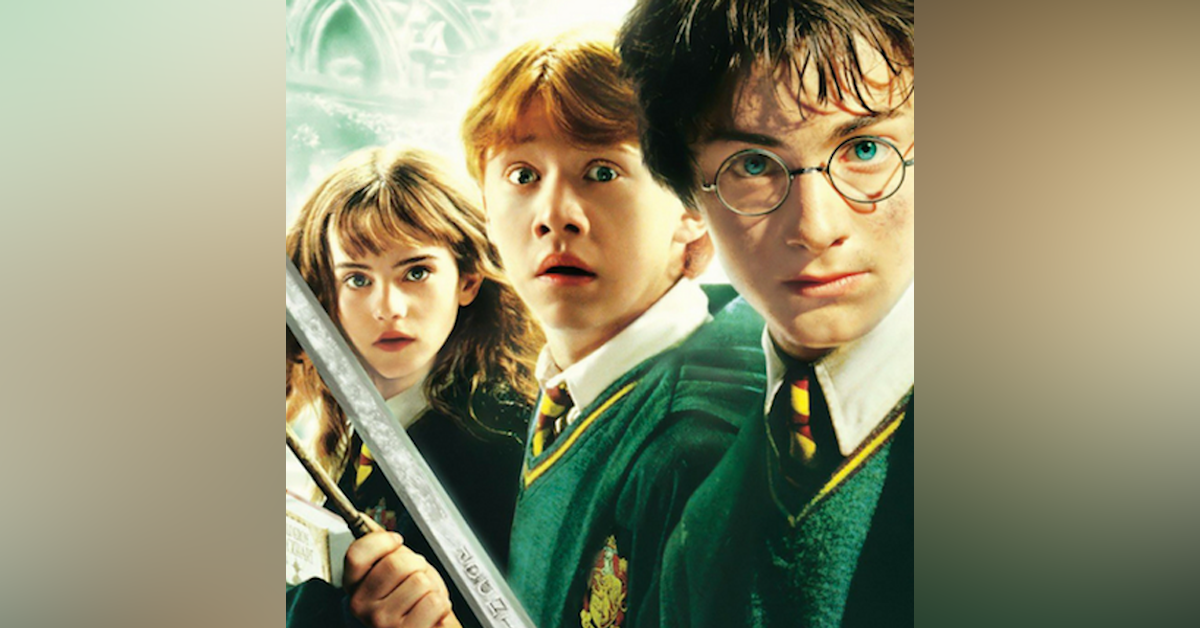 My Immortal is a Harry Potter fan fiction serially published on FanFiction.Net between 2006 and 2007. Known for its incomprehensible narrative and constant digressions, the story centers on a 17-year-old female vampire called Ebony, a non-canonical character, and her relationships with the characters of the Harry Potter series, most notably her romantic relationship with Draco Malfoy. Ultimately, she is prompted by visions to travel back in time to try to defeat the main antagonist of the series, Lord Voldemort.