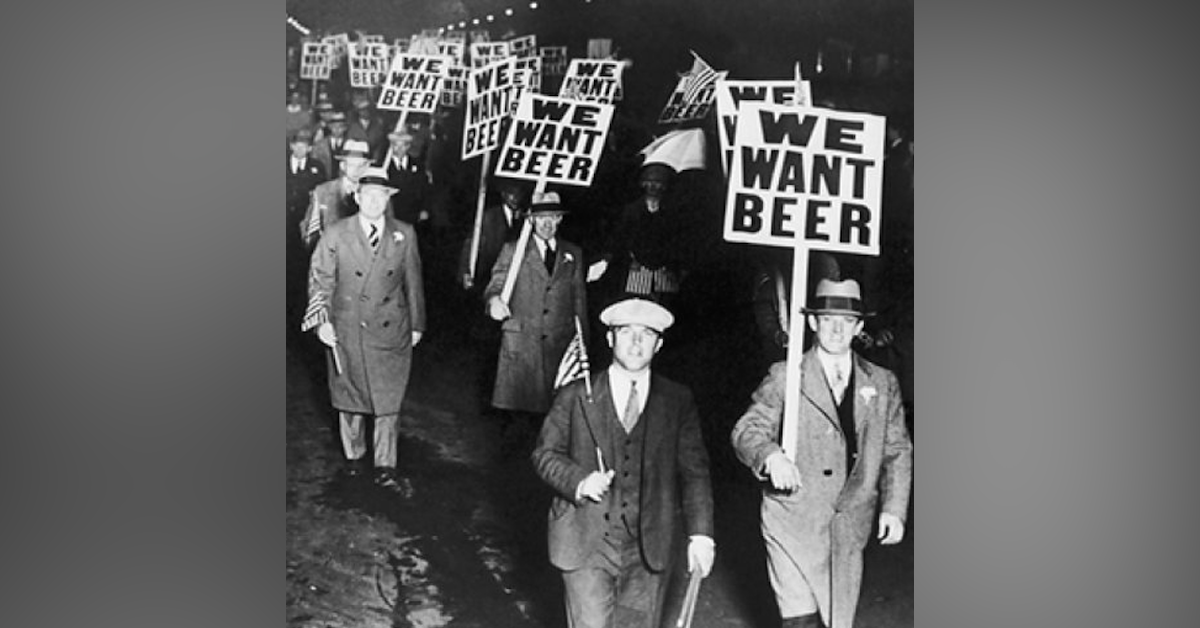 Prohibition in the United States was a nationwide constitutionalban on the production, importation, transportation, and sale of alcoholic beverages from 1920 to 1933.

During the nineteenth century, alcoholism, family violence, and saloon-based political corruption prompted prohibitionists, led by pietistic Protestants, to end the alcoholic beverage trade to cure the ill society and weaken the political opposition. One result was that many communities in the late-nineteenth and early-twentieth centuries introduced alcohol prohibition, with the subsequent enforcement in law becoming a hotly debated issue. Prohibition supporters, called "drys", presented it as a victory for public morals and health.