The Assassination of RFK 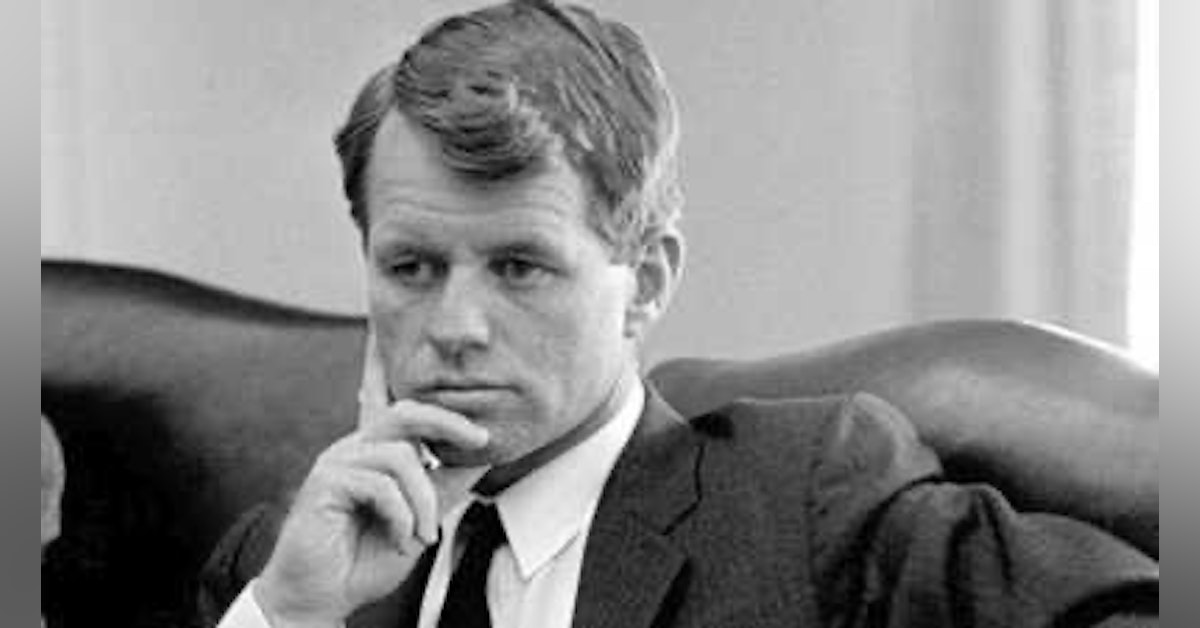 This is a killer episode

Kennedy scored major victories when he won both the California and South Dakota primaries on June 4. He addressed his supporters shortly after midnight on June 5, 1968, in a ballroom at The Ambassador Hotel in Los Angeles.[287] Leaving the ballroom, he went through the hotel kitchen after being told it was a shortcut to a press room.[288] He did this despite being advised by his bodyguard—former FBI agent Bill Barry—to avoid the kitchen. In a crowded kitchen passageway, Kennedy turned to his left and shook hands with hotel busboy Juan Romero just as Sirhan Sirhan, a 24-year-old Palestinian,[289] opened fire with a .22-caliber revolver. Kennedy was hit three times, and five other people were wounded.[290]