The Boston Massacre and Tea Party 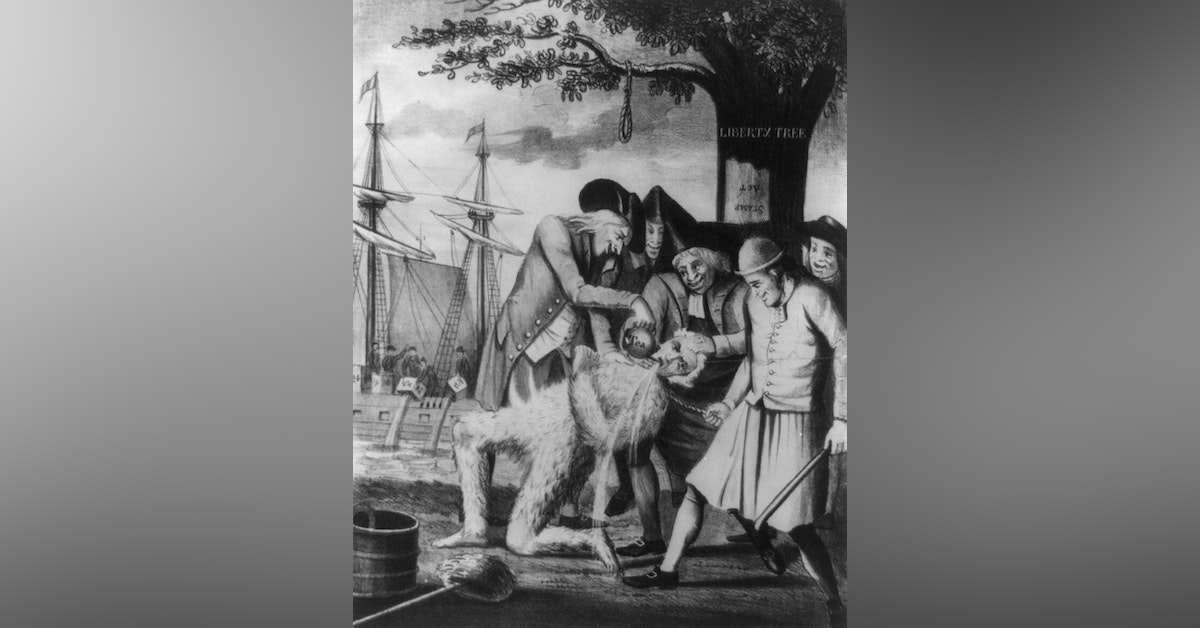 The Boston Massacre was a confrontation on March 5, 1770, in which British soldiers shot and killed several people while being harassed by a mob in Boston. The event was heavily publicized by leading Patriots such as Paul Revere and Samuel Adams.[2][3][4] British troops had been stationed in the Province of Massachusetts Bay since 1768 in order to support crown-appointed officials and to enforce unpopular Parliamentary legislation.

The Boston Tea Party was an American political and mercantile protest by the Sons of Liberty in Boston, Massachusetts, on December 16, 1773.[1] The target was the Tea Act of May 10, 1773, which allowed the British East India Company to sell tea from China in American colonies without paying taxes apart from those imposed by the Townshend Acts. American Patriots strongly opposed the taxes in the Townshend Act as a violation of their rights. Demonstrators, some disguised as Native Americans, destroyed an entire shipment of tea sent by the East India Company.