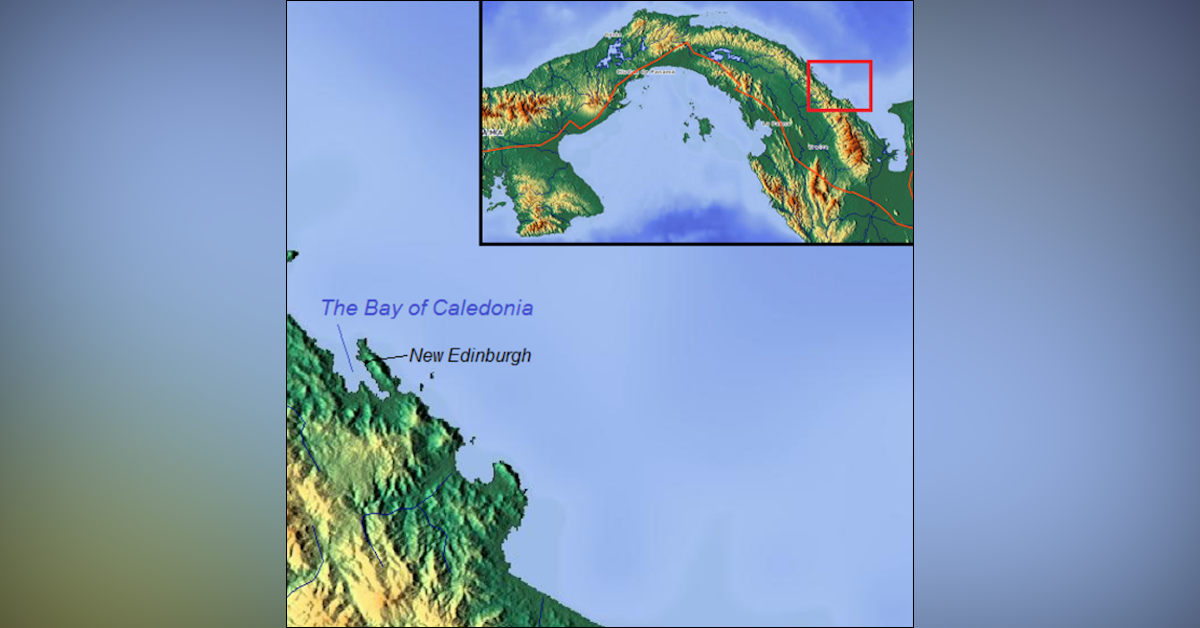 If it's not Scottish, it's crap!

The Darien scheme was an unsuccessful attempt by the Kingdom of Scotland to become a world trading nation by establishing a colony called "Caledonia" on the Isthmus of Panama on the Gulf of Darién in the late 1690s. The aim was for the colony to have an overland route that connected the Pacific and Atlantic oceans. From the beginning it has been claimed historically that the undertaking was beset by poor planning and provisioning, divided leadership, a lack of demand for trade goods particularly caused by an English trade blockade,[1] devastating epidemics of disease, collusion between the English East India Company and the English government to frustrate it,[1] as well as a failure to anticipate the Spanish Empire's military response. It was finally abandoned in March 1700 after a siege by Spanish forces, which also blockaded the harbour.[2]