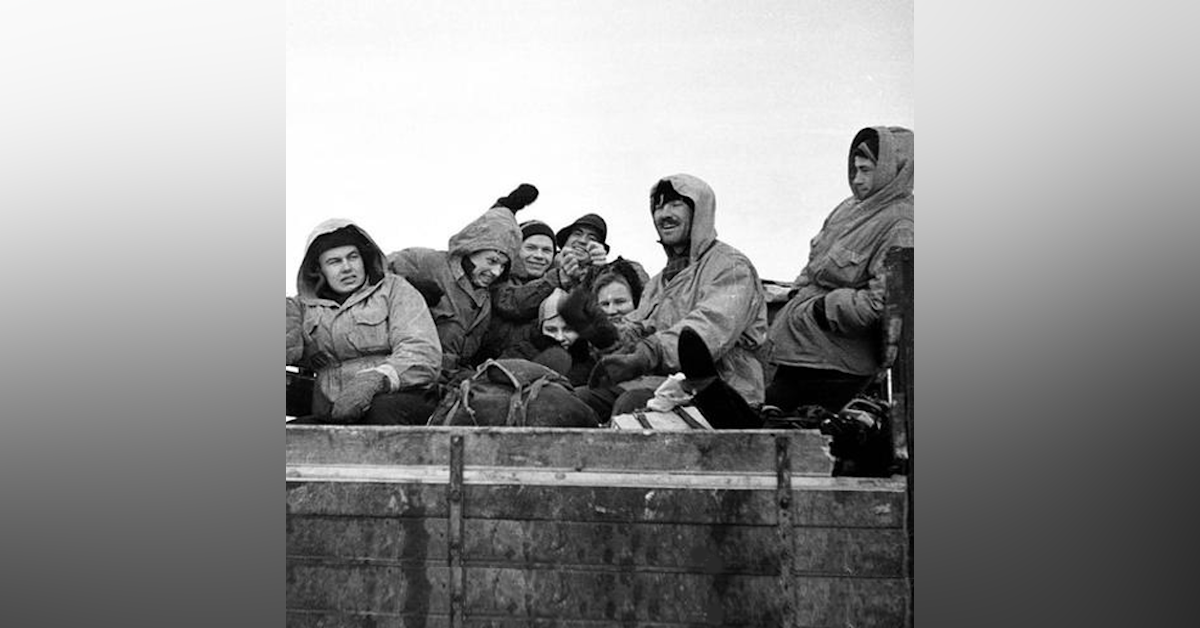 The Dyatlov Pass incident (Russian: Ги́бель тургру́ппы Дя́тлова) refers to the unsolved deaths of nine ski hikers in the northern Ural Mountains in the Soviet Union (now Russia) between 1 February and 2 February 1959. The experienced trekking group, who were all from the Ural Polytechnical Institute, had established a camp on the slopes of Kholat Syakhl in an area now named in honor of the group's leader, Igor Dyatlov. During the night, something caused them to tear their way out of their tents and flee the campsite while inadequately dressed for heavy snowfall and sub-zero temperatures.