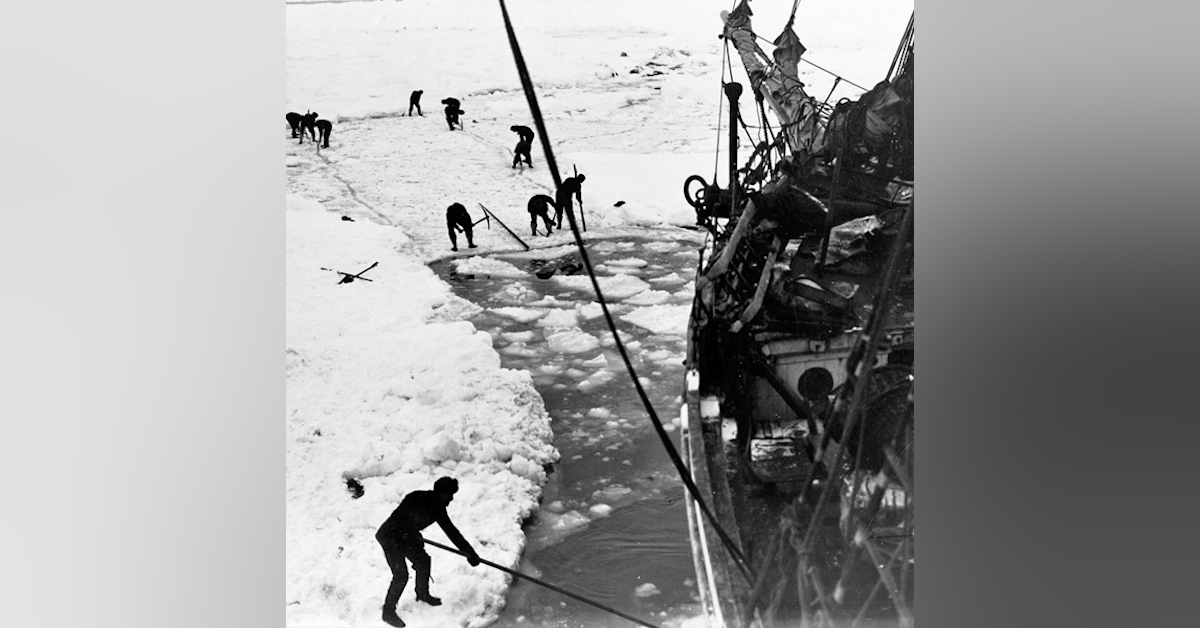 We didn't have the endurance to do this in one part

The Imperial Trans-Antarctic Expedition (1914–17), also known as the Endurance Expedition, is considered the last major expedition of the Heroic Age of Antarctic Exploration. Conceived by Sir Ernest Shackleton, the expedition was an attempt to make the first land crossing of the Antarcticcontinent. After the conquest of the South Pole by Roald Amundsen in 1911, this crossing remained, in Shackleton's words, the "one great main object of Antarctic journeyings".[1] The expedition failed to accomplish this objective, but became recognised instead as an epic feat of endurance.