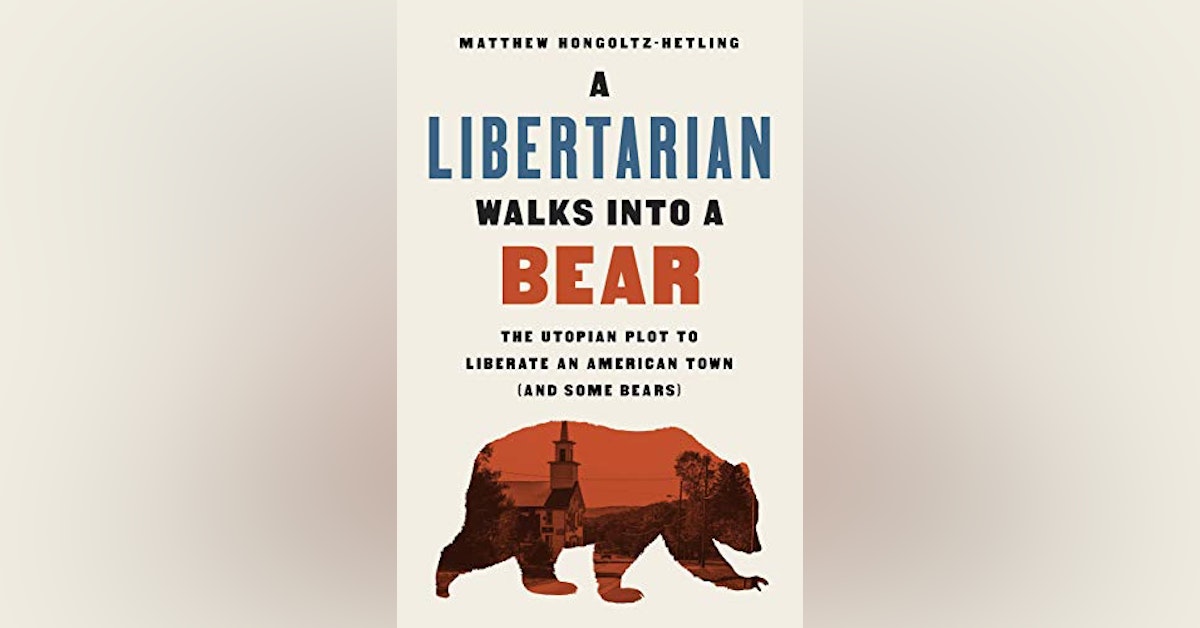 The Free Town Project was a project that sought to move to a very small town and advocate for legal changes there. Two towns were involved: Grafton, New Hampshire and Mentone, Texas. It was active in Grafton from 2004 to sometime in 2016.[58] Grafton's appeal as a favorable destination was due to its absence of zoning laws and a very low property tax rate.[59] Additionally, John Babiarz lived there already, and had an unsuccessful run for Governor of New Hampshire under the Libertarian Party.[60]