The US Invasion of Grenada 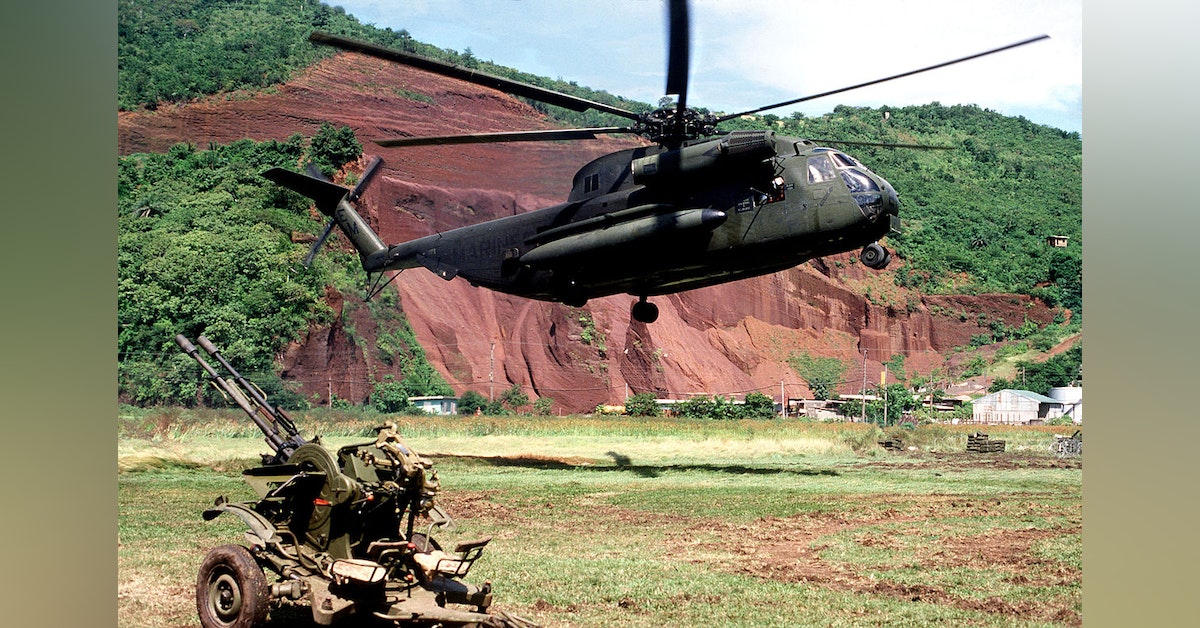 The United States invasion of Grenada began at dawn on 25 October 1983. The U.S. and a coalition of six Caribbean nations invaded the island nation of Grenada, 100 miles (160 km) north of Venezuela. Codenamed Operation Urgent Fury by the U.S. military, it resulted in military occupation within a few days.[9] It was triggered by the strife within the People's Revolutionary Government which resulted in the house arrest and execution of the previous leader and second Prime Minister of Grenada Maurice Bishop, and the establishment of the Revolutionary Military Council with Hudson Austin as Chairman. The invasion resulted in the appointment of an interim government, followed by democratic elections in 1984.