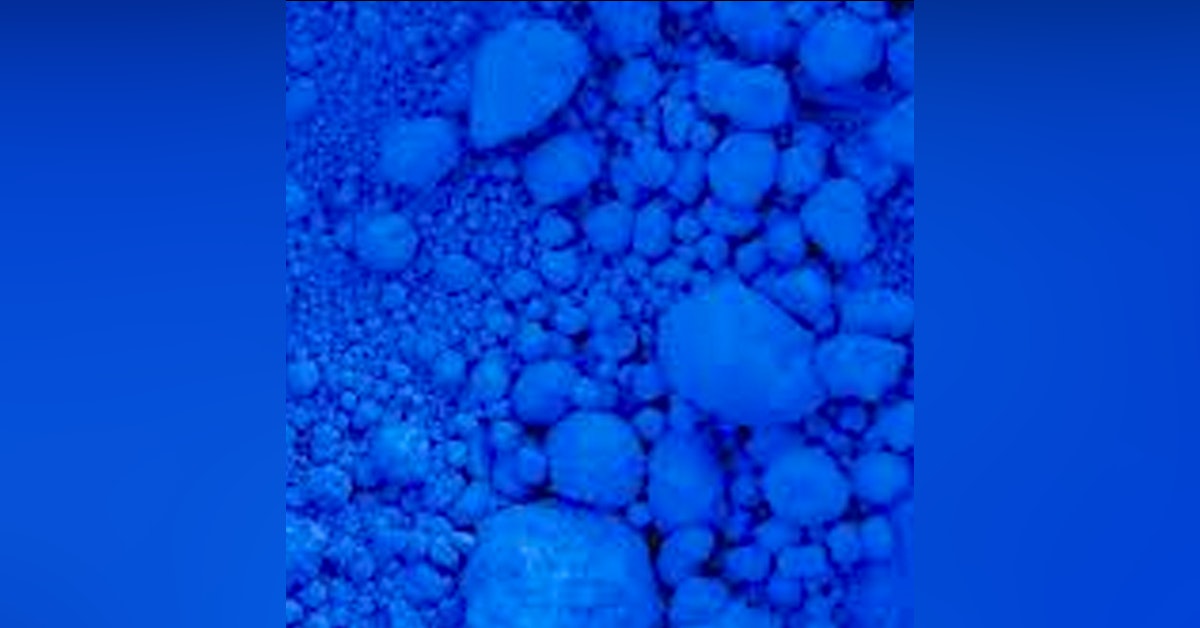 This episode is rad

The Goiânia accident was a radioactive contamination accident that occurred on September 13, 1987, at Goiânia, in the Brazilian state of Goiás, after an old radiotherapy source was stolen from an abandoned hospital site in the city. It was subsequently handled by many people, resulting in four deaths. About 112,000 people were examined for radioactive contamination and 249 were found to have significant levels of radioactive material in or on their bodies.[1][2]

In the cleanup operation, topsoil had to be removed from several sites, and several houses were demolished. All the objects from within those houses were removed and examined. Time magazine has identified the accident as one of the world's "worst nuclear disasters" and the International Atomic Energy Agency called it "one of the world's worst radiological incidents".[3][4]