The Murder of John Lennon 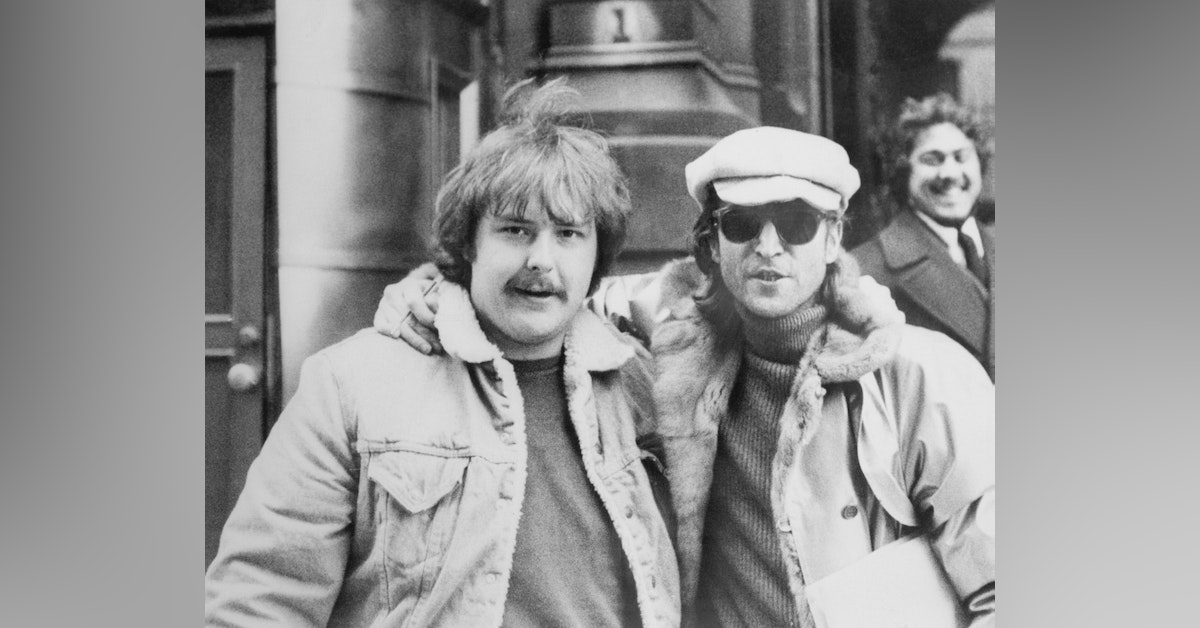 On the evening of 8 December 1980, English musician John Lennon, formerly of the Beatles, was shot and fatally wounded in the archway of The Dakota, his residence in New York City. His killer was Mark David Chapman, an American Beatles fan who was incensed by Lennon's lavish lifestyle and his 1966 comment that the Beatles were "more popular than Jesus". Chapman said he was inspired by the fictional character Holden Caulfield from J. D. Salinger's novel The Catcher in the Rye, a "phony-killer" who despises hypocrisy.