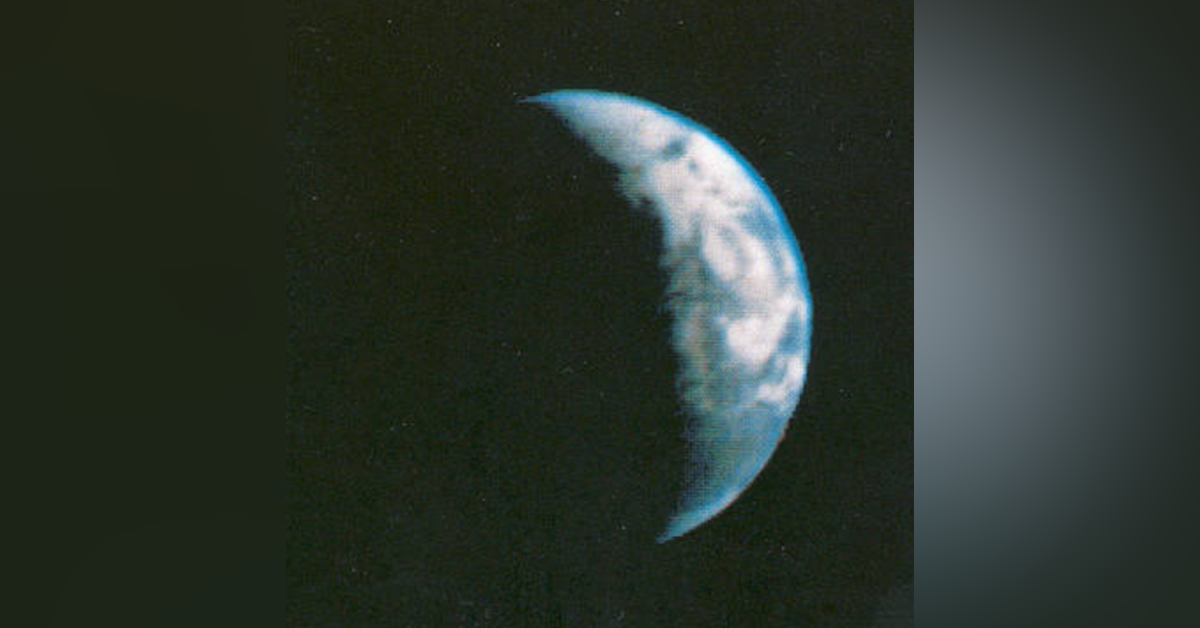 The Voyager program is an American scientific program that employs two robotic probes, Voyager 1 and Voyager 2, to study the outer Solar System.[1] The probes were launched in 1977 to take advantage of a favorable alignment of Jupiter, Saturn, Uranus and Neptune. Although their original mission was to study only the planetary systems of Jupiter and Saturn, Voyager 2 continued on to Uranus and Neptune. The Voyagers now explore the outer boundary of the heliosphere in interstellar space; their mission has been extended three times and they continue to transmit useful scientific data. Neither Uranus nor Neptune has been visited by a probe other than Voyager 2.