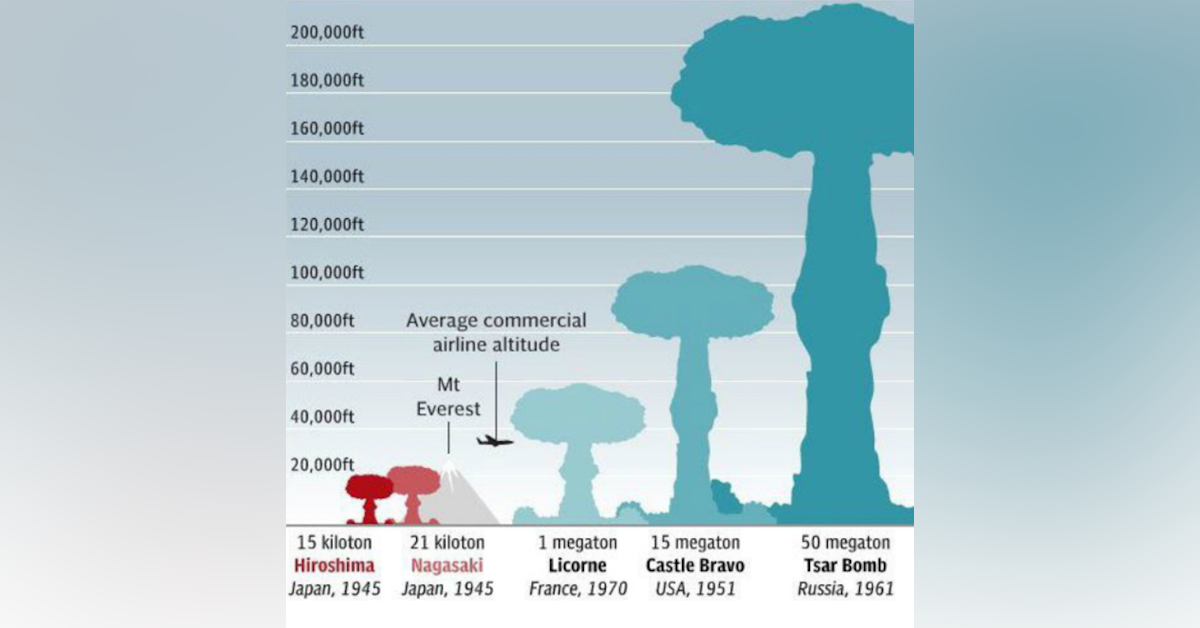 This episode contains 50 megatons of fun!