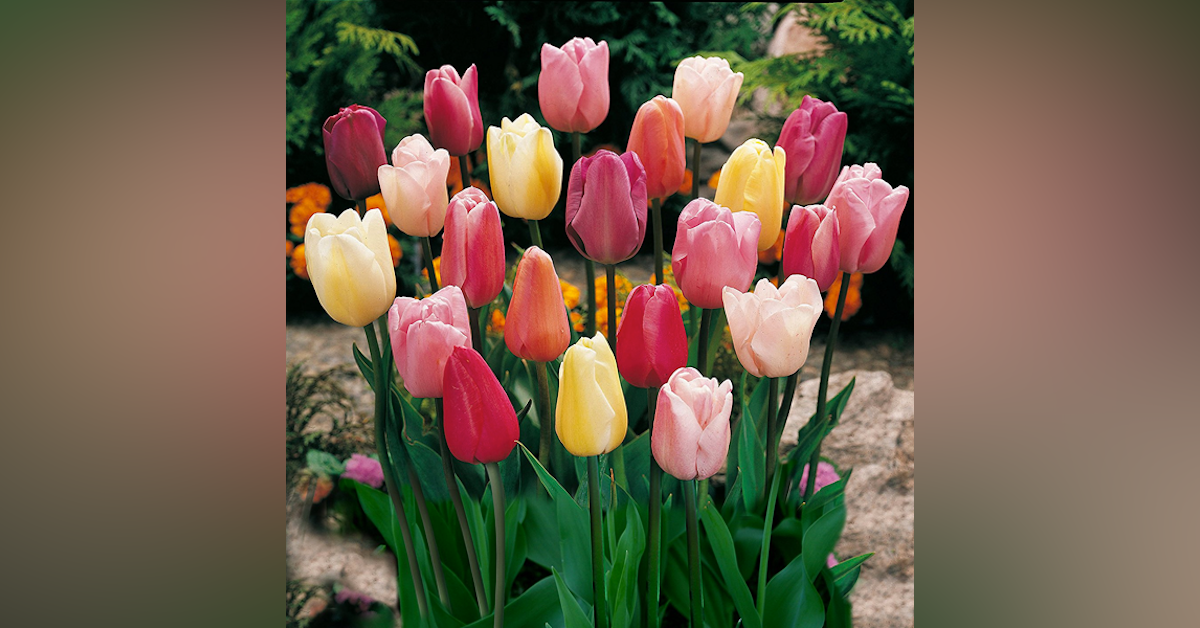 Event
A tulip, known as "the Viceroy" (viseroij), displayed in the 1637 Dutch catalog Verzameling van een Meenigte Tulipaanen. Its bulb was offered for sale between 3,000 and 4,200 guilders (florins) depending on size (aase). A skilled craftsworker at the time earned about 300 guilders a year.[1]

Tulip mania (Dutch: tulpenmanie) was a period in the Dutch Golden Age during which contract prices for some bulbs of the recently introduced and fashionable tulip reached extraordinarily high levels and then dramatically collapsed in February 1637.[2] It is generally considered the first recorded speculative bubble;[3] although some researchers have noted that the Kipper und Wipper (literally Tipper and See-saw) episode in 1619–1622, a Europe-wide chain of debasement of the metal content of coins to fund warfare featured mania-like similarities to a bubble.[4] In many ways, the tulip mania was more of a hitherto unknown socio-economic phenomenon than a significant economic crisis. And historically, it had no critical influence on the prosperity of the Dutch Republic, the world's leading economic and financial power in the 17th century. The term "tulip mania" is now often used metaphorically to refer to any large economic bubble when asset prices deviate from intrinsic values.[5]