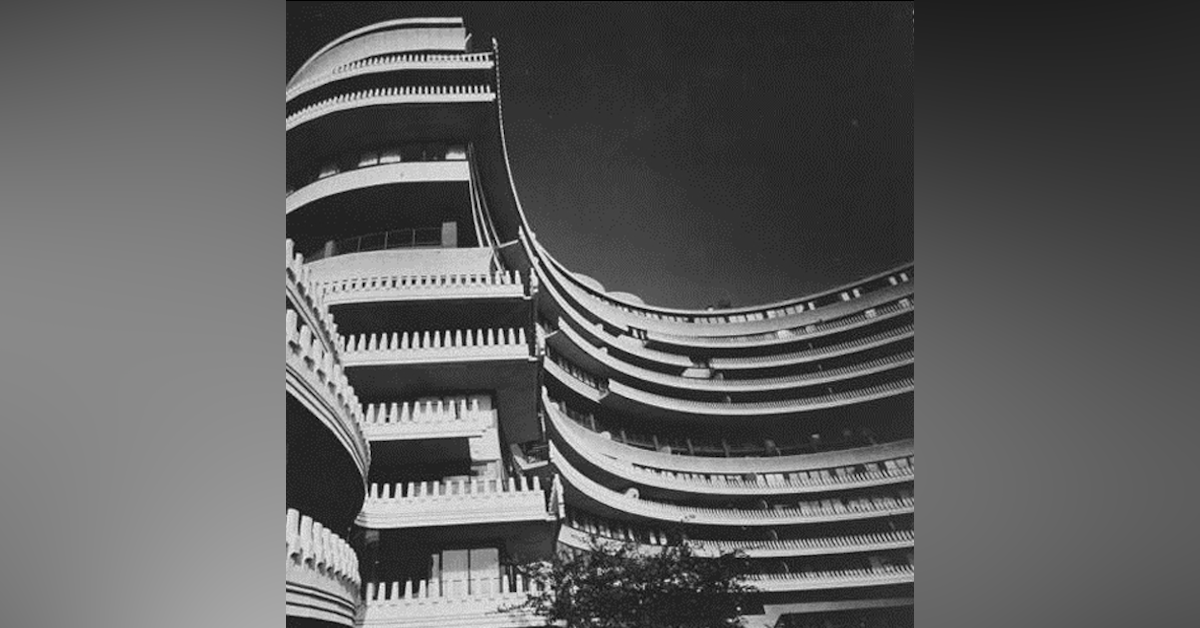 [spoiler] He was, too, a crook

Watergate was a major political scandal that occurred in the United States in the 1970s, following a break-in at the Democratic National Committee (DNC) headquarters at the Watergate office complex in Washington, D.C. on June 17, 1972 and President Richard Nixon’s administration’s attempted cover-up of its involvement. When the conspiracy was discovered and investigated by the U.S. Congress, the Nixon administration’s resistance to its probes led to a constitutional crisis.