The Sacred Band of Thebes 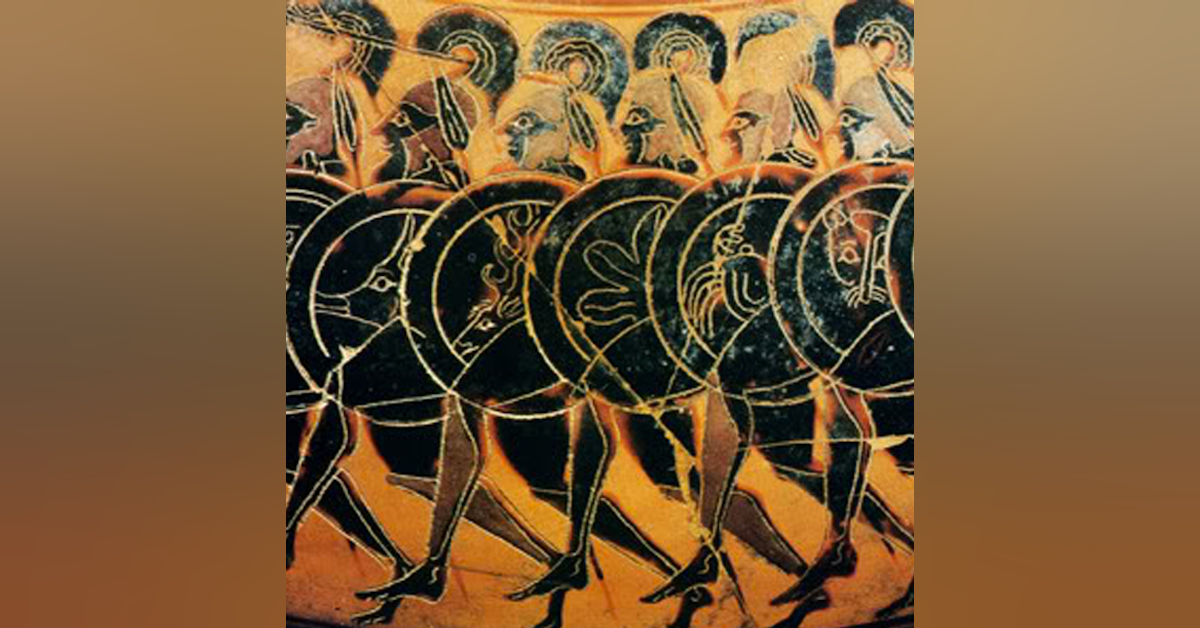 Pretty sure the band in question was a cock ring

The Sacred Band of Thebes (Ancient Greek: Ἱερὸς Λόχος, Hieròs Lókhos) was a troop of select soldiers, consisting of 150 pairs of male lovers which formed the elite force of the Theban army in the 4th century BC. Its predominance began with its crucial role in the Battle of Leuctra in 371 BC. It was annihilated by Philip II of Macedon in the Battle of Chaeronea in 338 BC.

To get tickets to see Citation Needed Live in Chicago, click here.